Auli means as “Bugyal” generally which means as “meadows”.It is worldwide known for its beauty and is situated in Chamoli district of Uttarakhand in the lap of the Himalayas. Auli is placed between 2500 to 3050 meters above sea level. It is one of the best hiking and skiing destinations in India.


Initially this place was inhabited by semi nomadic tribes called Bhotiya and used to do the trade under the Barter system with buffer state of Tibet(now part of China). Bhotiyas used these slopes to train their soldiers who used to serve in the ruling king’s army. Later on, these slopes were used to train their forces by para military force Indo Tibetan Border Police (ITBP) and now it has converted to ski slopes for tourists.


Auli is a famous hill station and a popular winter destination as ski resort of India, known for its snowy slopes. It has everything that an ideal tourist craved for - like Himalayan Views, Meadows, adventure activities, romantic vistas, cable cars and much more.


It is surrounded by coniferous and oak forests, plus the Nanda Devi and Nar Parvat mountains. A long cable car links Auli to the town of Joshimath. North of Auli has the colourful Badrinath Temple (famous Lord Vishnu pilgrimage site), and the Valley of Flowers National Park, with its alpine flora and wildlife like snow leopards and red foxes.

Auli can be visited all through the year. The primary attraction for tourists in the place is snow skiing and the best time for it is during the months of November to March. 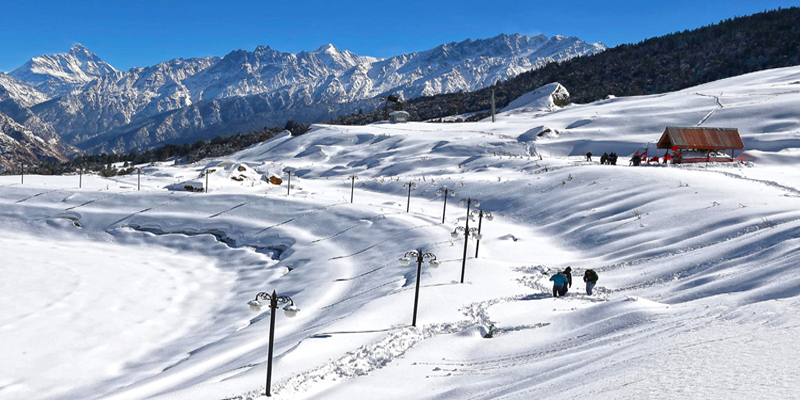 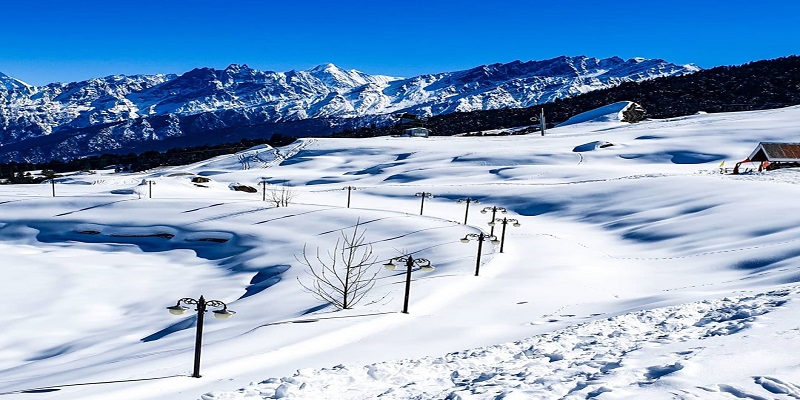 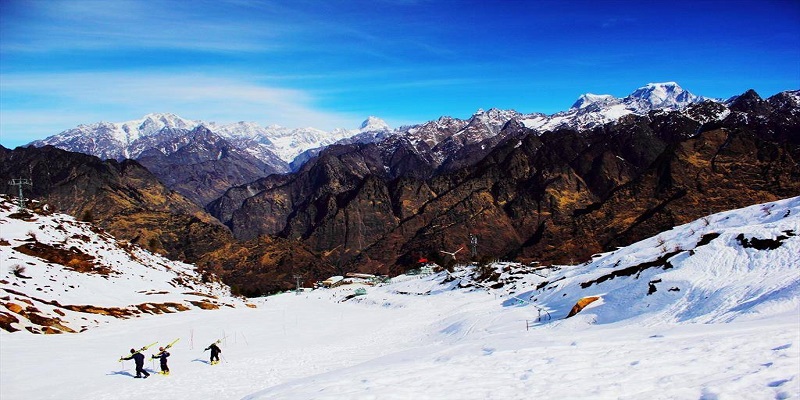 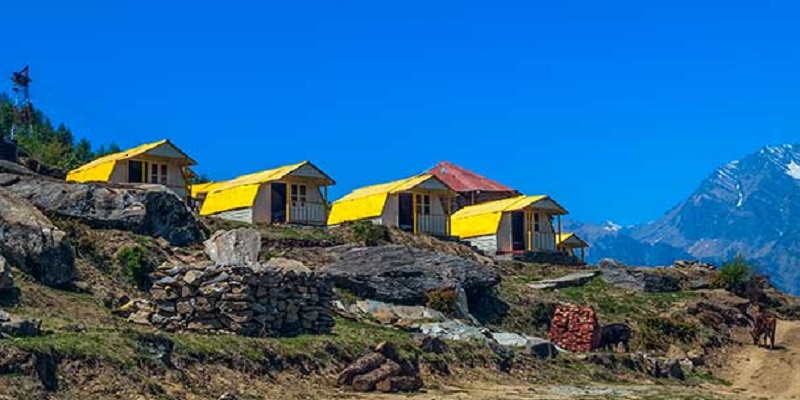