Jageshwar – is the revered shrine of Lord Shiva, situated at an elevation of 1870m above sea level and at a distance of 37 kms from district Almora in Uttarakhand,it gives an enchanting feeling amidst dense Deodar forest with a stream flowing at its backyard.


Mythologically, it’s believed that Lord Shiva had meditated here, surrounded by the thick Deodar forest.It is believed that Guru Adi Shankaracharya visited Jageshwar, renovated and re-established many temples before leaving for Kedarnath. The Samshan ghat of Jageshwar is also the cremation ground of the erstwhile Chand Kings. The main temple in the temple complex at Jageshwar Mahadev is dedicated to Bal Jageshwar, or the Child Shiva.


According to the ASI, these temples belong to the post-Gupta and pre-medieval eras. These temples range in the period from 8th century (early Katyuri Dynasty) to the 18th century (Chand Dynasty).


The temples were further renovated during the reign of Katyuri Kings. The Katyuri Kings also donated villages to the temple priests for its maintenance. The Chand Kings of Kumaun were also patrons of the Jageshwar temple.

Over 25 inscriptions of different periods are inscribed on the walls and pillars of the Jageshwar temples. Most of these belong to the period between the 7th century AD to 10th century AD. The dialect of inscriptions is in Sanskrit and Brahmi.

Jageshwar is well connected with motorable roads to all the major places. People can ply through state transport buses or either by booking a cab or by their own personal vehicle. 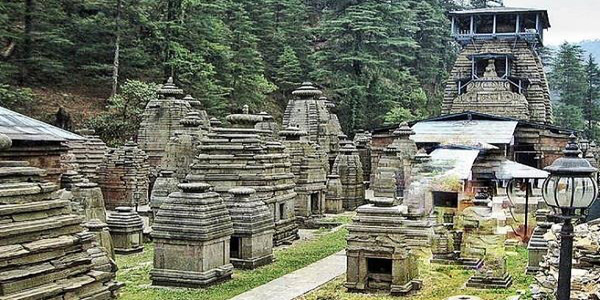 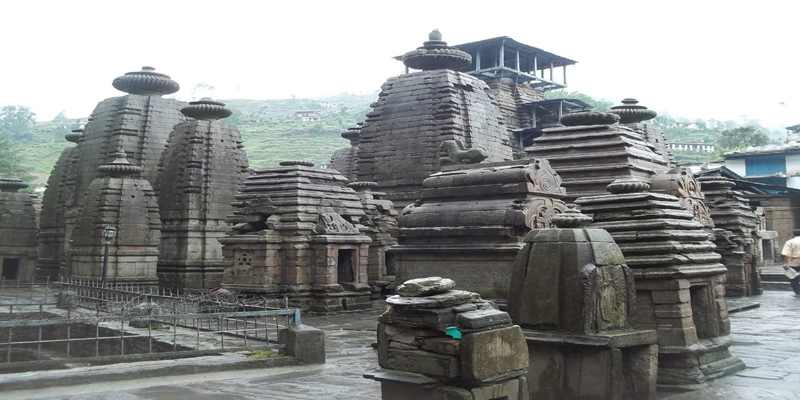