Haridwar- as the name suggests Hari ka Dwar i.e.,the gateway of Lord Vishnu. It is situated on the bank of the holy river Ganga and is regarded among the seven sacred cities of India. Haridwar is also, the gateway to the four major pilgrimages- the Char Dham - Kedarnath, Badrinath, Gangotri and Yamunotri.


According to Hindu mythology, Haridwar is one of the four places where the drops of Amrita, the elixir of immortality, accidentally spilled over from the pitcher or Kumbha, in which it was being carried away by Garuda, the celestial bird and the vehicle of Lord Vishnu. It is, therefore, one of the four venues where the Kumbh Mela ' said to be the largest congregation of humanity anywhere in the world ' is held once every 12 years. It is believed that “Brahma Kund” situated at Har Ki Pauri is the place where the drops of elixir fell.


Haridwar is also the place where the river Ganga enters the Indo-Gangetic plains for the first time.Thereby making its former name 'Gangadwara' perfect in every sense. Haridwar is also home to several ashrams which specialize in teaching meditation and yoga.Haridwar is famous for its temples and ghats where pilgrims bathe to relieve themselves of their sins and achieve salvation. It is also famous for Ganga Aarti which held every day at 7 PM.


Haridwar is a living example of one such historical city that hasn’t been erased by the tides of time. The city has been mentioned in several Hindu texts, scriptures and books from the times of Buddha to the British invasion. It was ruled by the Maurya empire (322-185 BCE), followed by the Kushan empire (1st- 3rd century).

Haridwar is well connected to many important cities of the country.

The nearest domestic airport is Jolly Grant Airport in Dehradun which is approximately located at a distance of 35 kms from Haridwar.

Haridwar can be easily reached by road through a well-constructed motorable road. 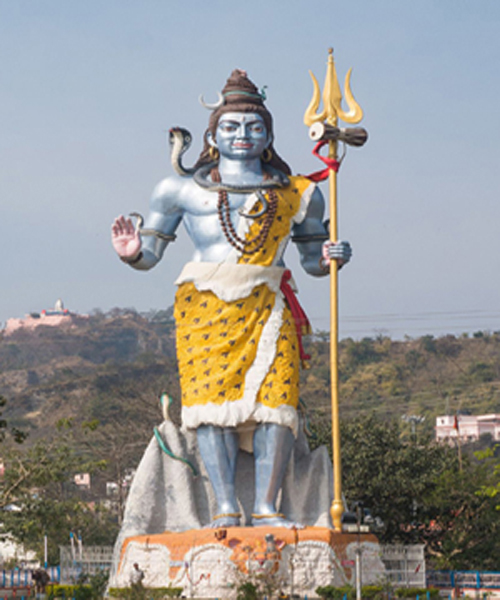 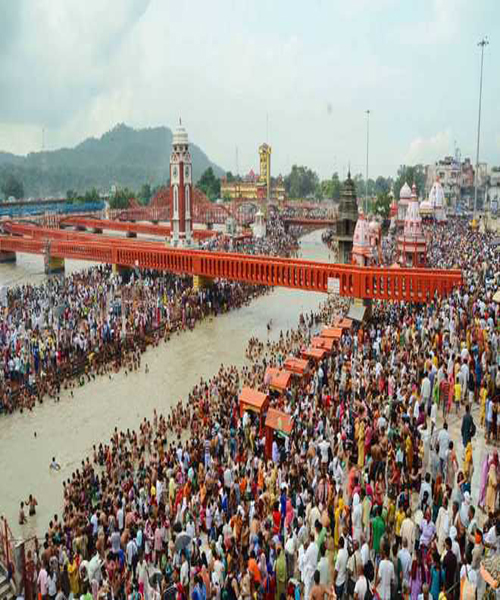