Dodital is a freshwater lake situated at a height of 3310m (10900 ft) in Uttarkashi district of Uttarakhand.It is one of the highest altitude emerald lakes in the Himalayan region. It is located in the amidst of mountains adorned with dense deodar trees around.


According to mythological beliefs, Dodital is said to be the birth place of Lord Ganesha, when goddess Parvati took turmeric, shoe wood and clay of Dodital for showering and blessed it with life and moulded a little child out of it and named him Ganesha to protect the passage of palace.


It is an ideal trek for the initial level hiker. A moderate trek which starts from the Bhagirathi valley, goes up to the lake of Dodital (wrapped in perfect wilderness) to the alpine meadows and tops out at Darwa Pass (4150m). Traditionally this trek has been continuously used by the Gujjars, the herdsmen who get their buffalos to the high meadows every summer and occasionally by the pilgrims/sadhus walking between Gangotri and Yamunotri.

Taxi or by private vehicle, state transport buses ply regularly. Dodital is 19 kms from Uttarkashi and 24 kms trek after that. 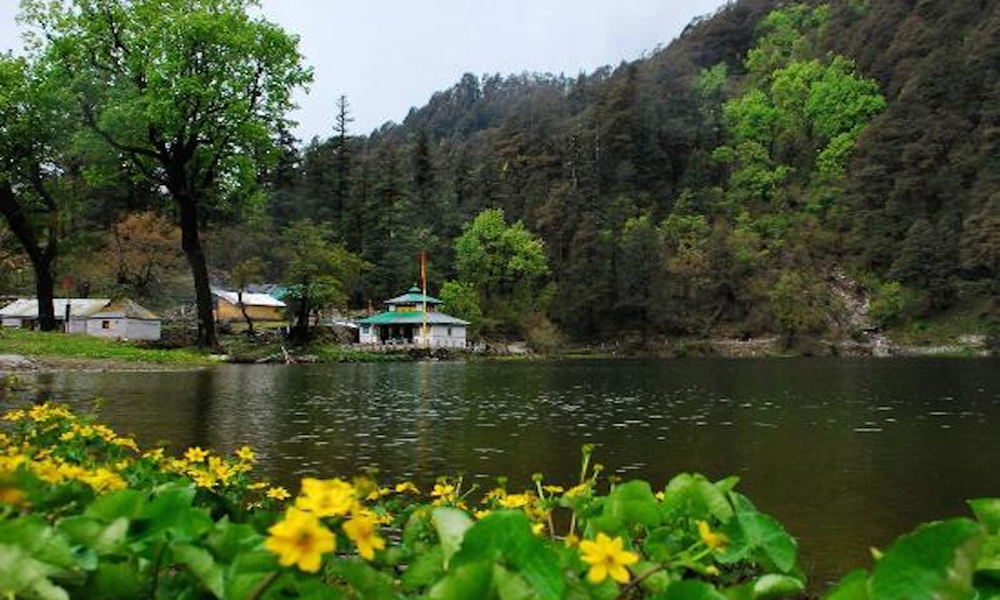 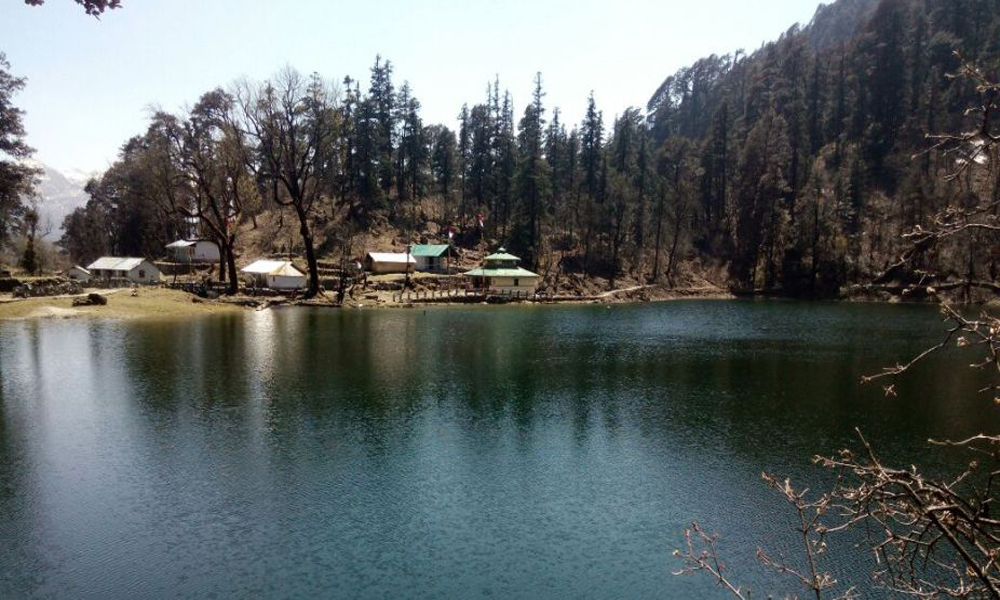 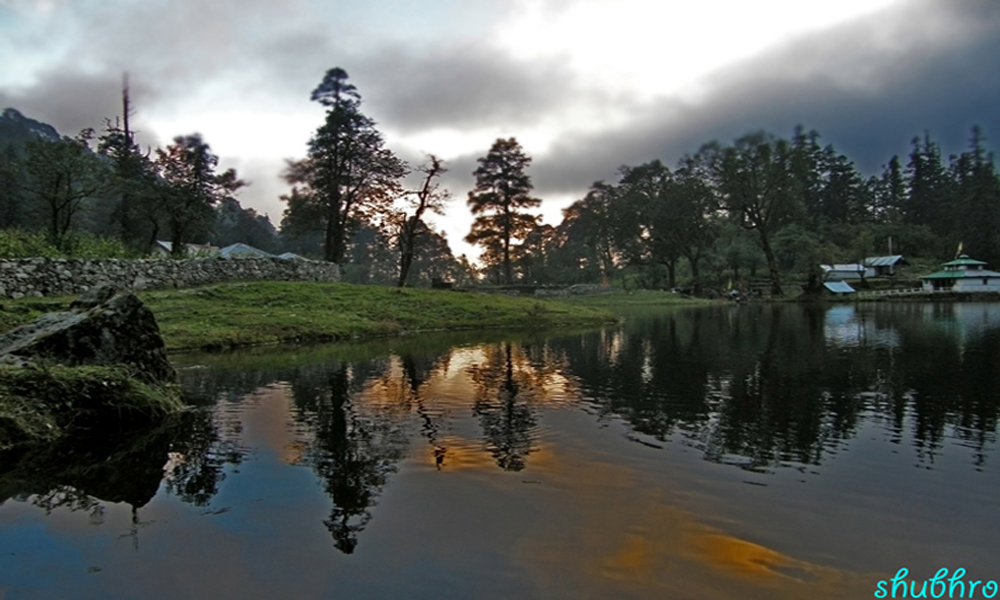 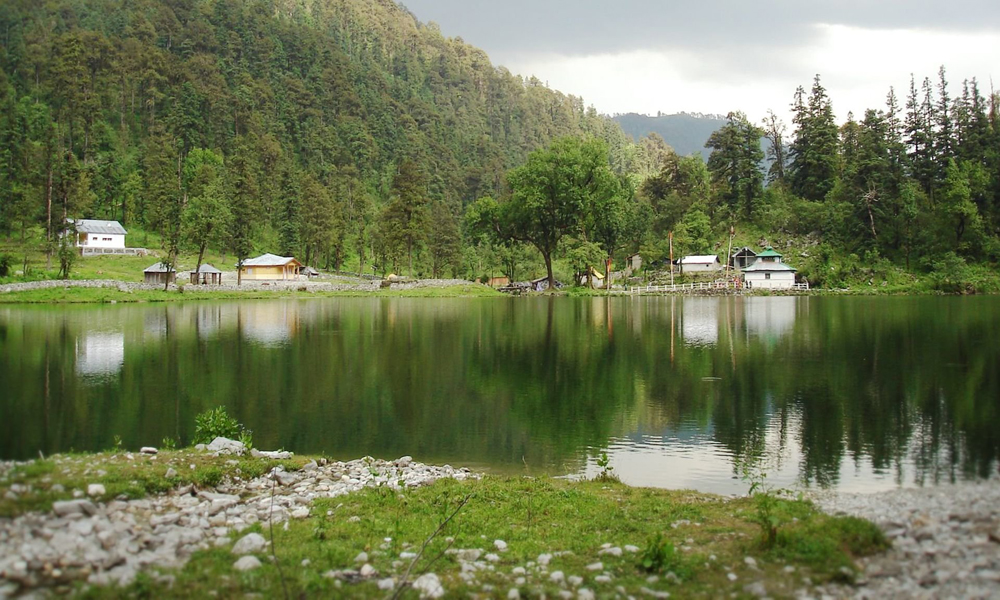