Mussoorie is a beautiful hill station which was founded by Major Frederick Young in 1823.The hill station is in the foothills of the Garhwal Himalayan range in the Dehradun district of Uttarakhand. Mussoorie is at an average altitude of 2005m (6578 ft). To the northeast are the Himalayan snow ranges, and to the south, the Doon valley and the Shivalik ranges.


Mussoorie is popularly known as "The Queen of Hills".The name Mussoorie is often attributed to a derivation of “Mansur”, a shrub which is indigenous to the area. The adjoining town of Landour, which includes a military cantonment, is considered part of "greater Mussoorie", as are the townships of Barlowganj and Jharipani.


Picture Palace at Kulri was the first cinema hall to open in Mussoorie in 1909, soon after Galogi power station established in same year. Incidentally Mussoorie had electricity much before Delhi and other large towns of North India. Therefore, the cinema hall was proudly called the Electric Picture Palace.


The famous Gun Hill (extinct volcano) is the second highest point in Mussoorie. The British brought up a cannon, sourced from the Cossipore Arsenal or the Gun Carriage Agency, on this hill in 1857 after the First War of Independence, and it was shot every day at noon. Even though the gun fell silent in 1919, the name stuck.


The famous Hathipaon region, so named as it was shaped like an elephant’s foot was the residence of renowned surveyor Sir George Everest who established his home and observatory here in 1830s. He surveyed the Indian sub-continent, measured the altitude of mighty Himalayan peaks and marked them on a map to help ruling British East India Company to know better, the empire they ruled over. It was during the survey that an Indian mathematician, Radhanath Sikdar confirmed the height of Mount Everest as 8848 m. This came at a time when Sir Everest had retired from the survey. Hence his successor Andrew Waugh decided to put the name of “Peak XV” as “Mount Everest” in honour of Sir George Everest.


On 20 April 1959, during the 1959 Tibetan Rebellion, the 14th Dalai Lama took up residence at Mussoorie, this until April 1960 when he relocated to Dharamshala in Himachal Pradesh, where the Central Tibetan Administration is today headquartered.

Mussoorie can be easily reached by road through a well-constructed motorable road. 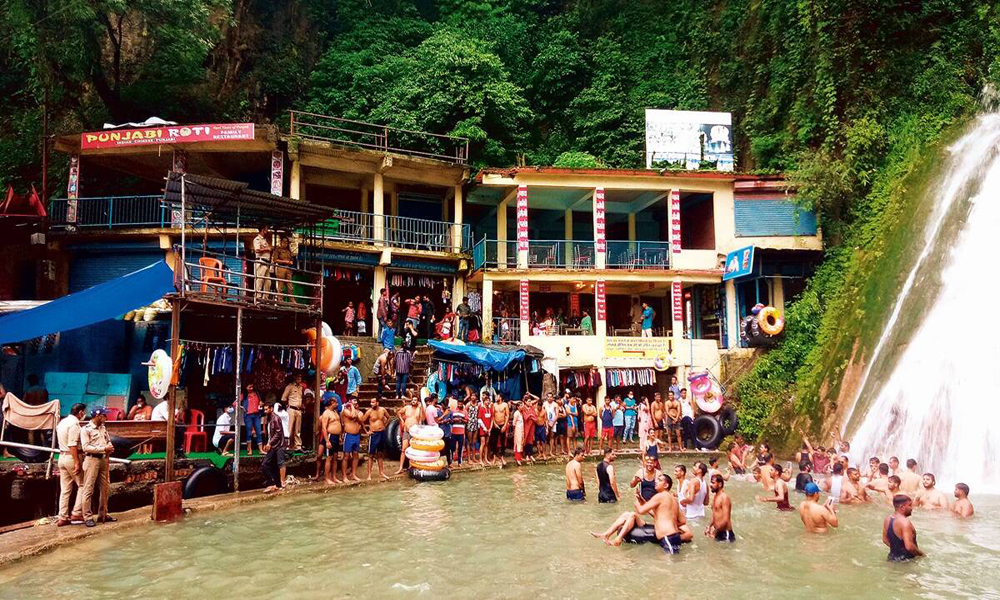 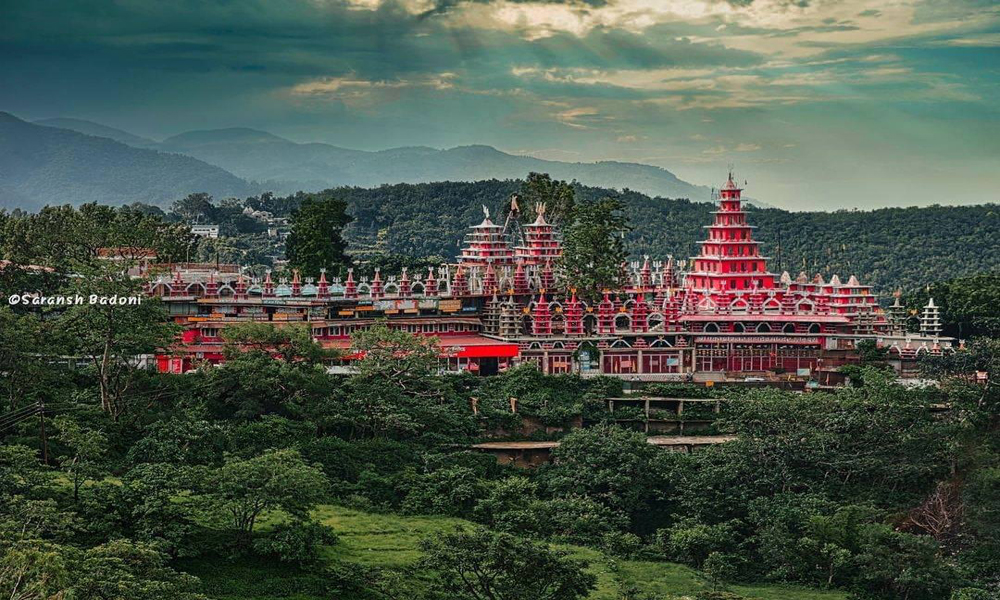