Lansdowne is a hill station in the district Pauri of Uttarakhand. It was founded as a military garrison under the British Raj, and named after the then Viceroy of India (1888-1894), Lord Lansdowne in 1887. Lansdowne was developed by the British for catering the Recruits Training centre of the Garhwal Rifles. Lansdowne was a major place of the activities of freedom fighters from British Garhwal during British period. Nowadays, the famous Garhwal Rifles of the Indian Army has its command office here.


It is one of the quietest and unexplored hill stations of India and has been a popular destination since Britishers came to India. Encircled by the dense oak and blue pine forests, Lansdowne appears like an old painting. Located far away from the maddening crowd of the cities, Lansdowne is an ideal retreat for the holiday makers.


On 5 November 1887, the first battalion of Garhwal Rifles migrated from Almora to Lansdowne. Lansdowne was the only city after Almora in the late 1870s. People of different culture and states came to do business in Lansdowne after it became popular. The buildings and church of Lansdowne built during British period, which dates back to the pre-independence period.


Lansdowne is unlike other hill stations, is well connected with motorable roads but remote in its own way. It is situated at an altitude of 1780m above sea level surrounded with thick oak and blue pine forests.

The months of March, April, May, June, and September are considered to be the best time to visit Lansdowne on an overall basis. One can visit it in winters as well during snowfall.

Lansdowne is well connected by motorable roads with all the major cities. Since Lansdowne is more than 1,300 m higher than Kotdwar, the drive from Kotdwar to Lansdowne is quite steep and scenic.

The nearest railway station is Kotdwar at a distance of 44 km situated at an elevation of only 370 m. 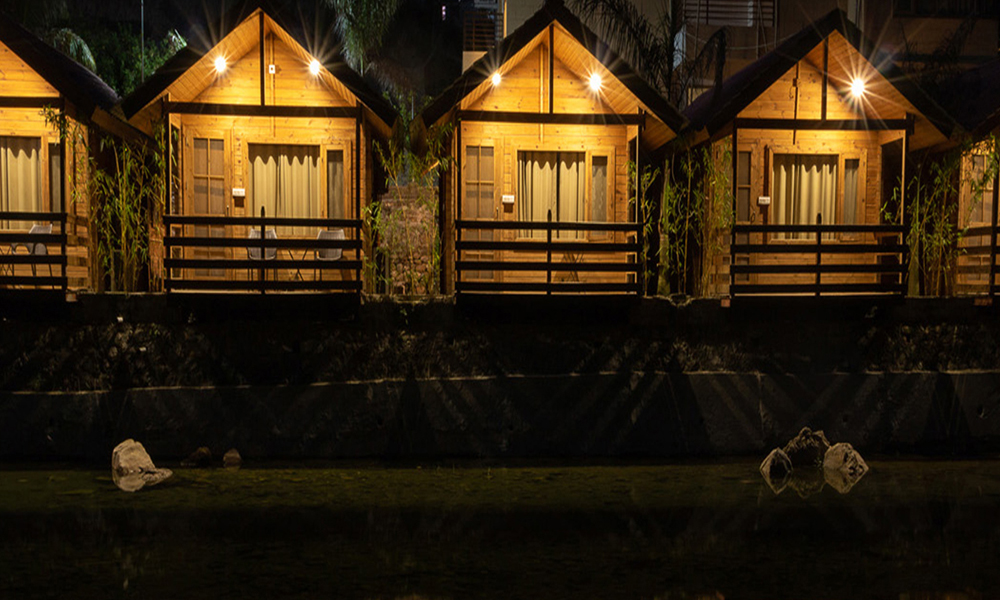 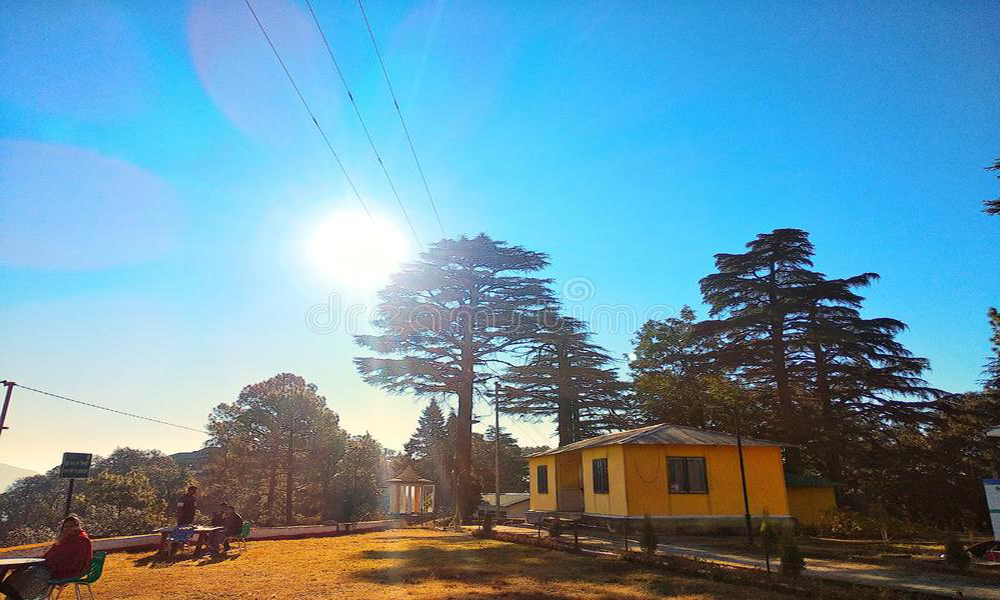 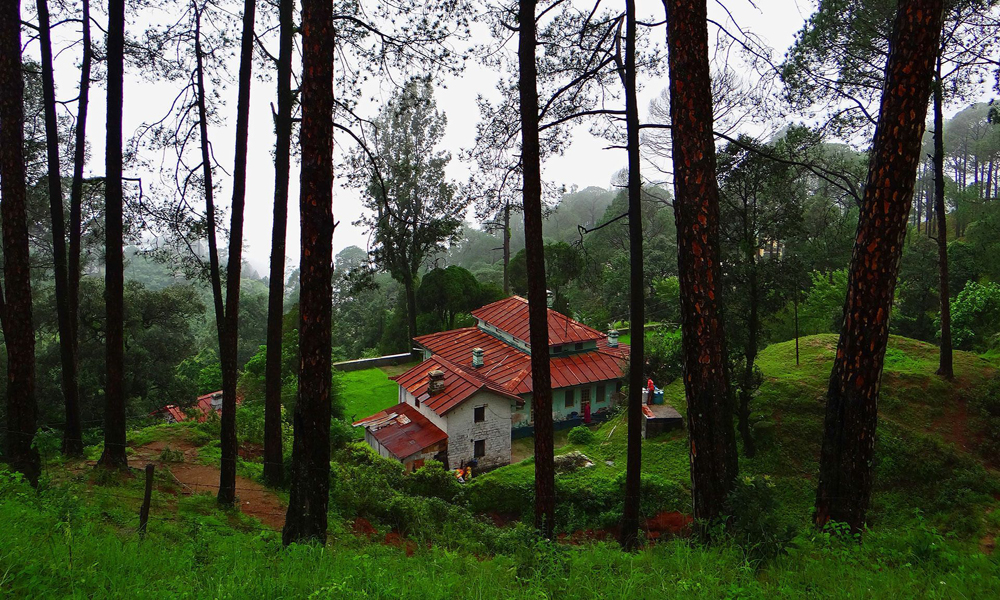